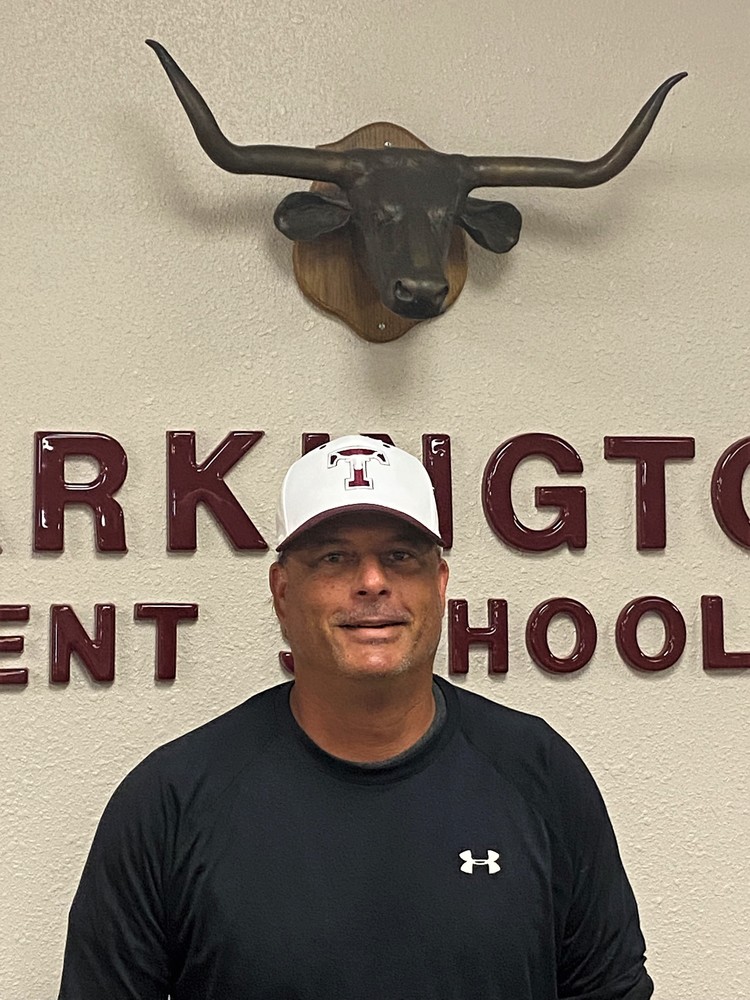 Please join us in welcoming TISD's Head Baseball Coach, Landon Hessler.  Mr. Hessler has 14 years’ experience in teaching and coaching and has been a resident of Liberty County for more than 9 years.  Coach Hessler is originally from Florida where he played baseball in both high school and college, then played a year at the University of Tennessee, Knoxville, before finishing his personal baseball career in the independent league in 2002.  Coach Hessler began his teaching career in San Angelo teaching social studies while coaching football and baseball.  He has spent the last 7 years at Liberty High School where he worked with our current Athletic Director, Chad Taylor.

Coach Hessler and his wife Sarah, who is a native of Liberty and also a teacher, have 4 children ages 18-7.  We look forward to a successful season with the Hesslers and are happy to have them here on the Prairie! #hornsup #itsagreatdaytobealonghorn  #gohorns @TISDLonghorns @strongapacherol