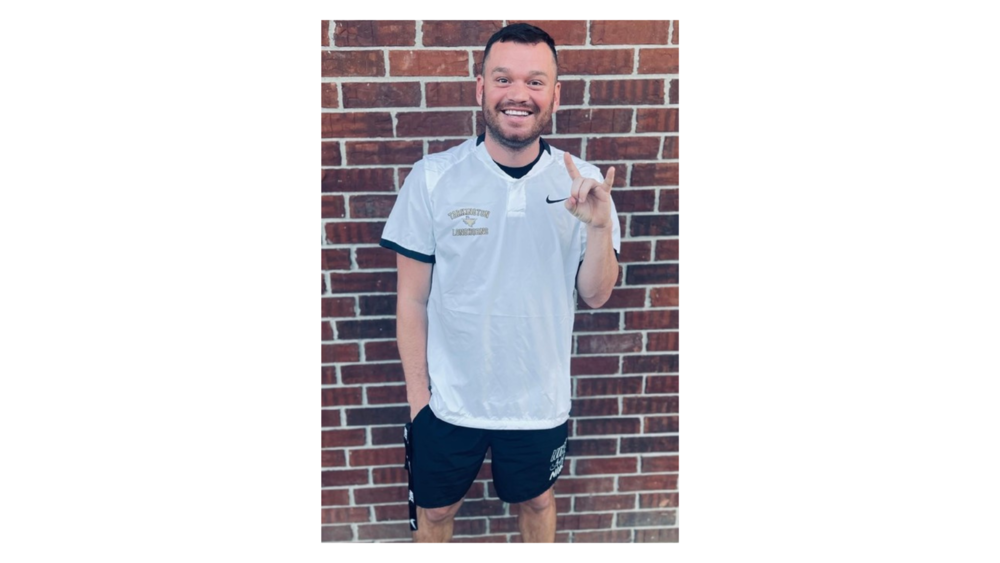 Tarkington ISD is proud to bring home one of their own! Coach Glenn Kennedy has accepted the position of Head Volleyball Coach and Girls’ Coordinator for Tarkington High School!  He graduated from THS in 2010 and continued his education at the University of Houston where he received a Bachelor’s of Science in Interdisciplinary Studies. After graduation, Coach Kennedy began his career coaching volleyball, basketball, and track at Liberty High School for four years. In his last two years at Liberty, Kennedy was the head volleyball coach where he led the Lady Panthers into the playoffs both seasons and also peaked into the top 15 teams in the Texas Girls Coaches Association’s state rankings. In 2019, Coach Kennedy accepted the head volleyball position at Texas City High School where in his first season he led the Lady Stings to their first playoff win in school history and was named the District 22-5A Coach of the Year. In 2020, Kennedy led the Lady Stings to the Regional Quarterfinals while continuing to make history by breaking nine school records. In 2021, Coach Kennedy accepted a position at San Marcos High School where he moved to Austin, Texas to continue his success with the Lady Rattlers.

Kennedy was recruited by our new Athletic Director, Chad Taylor, to rebuild the brand of volleyball here at Tarkington High School and knew that Coach Kennedy was the perfect choice to the volleyball traditions at THS that many fans have been missing because Kennedy himself had grown up participating in those traditions and gone on to prove himself as a coach who could also create his own winning program.  “Hiring Glenn is the biggest hire I’m going to make this year,” said AD Taylor.  His high energy and enthusiasm, along with his knowledge and experience in the game, are exactly what we are looking forward to as we move into the 2022-2023 school year. Coach Kennedy’s leadership and commitment to the community—and to all UIL programs on campus as the Girls’ Coordinator—are some things that we all believe will excel Tarkington athletics to the next level. Coach Kennedy is excited to be back home and can’t wait to pour back into the community that gave so much to him. “Giving these athletes the support and dedication that I grew up with—and they deserve--- is something that I believe is going to propel us to the next level. To see the excitement and fire in the girls’ eyes when we talk about expectations for next year just makes me so much more excited to get in and get to work! I believe the time is right for me to pick up the torch of Tarkington Ladyhorn volleyball, and contribute to all Longhorn athletics. I can’t wait to get back to our traditions.”